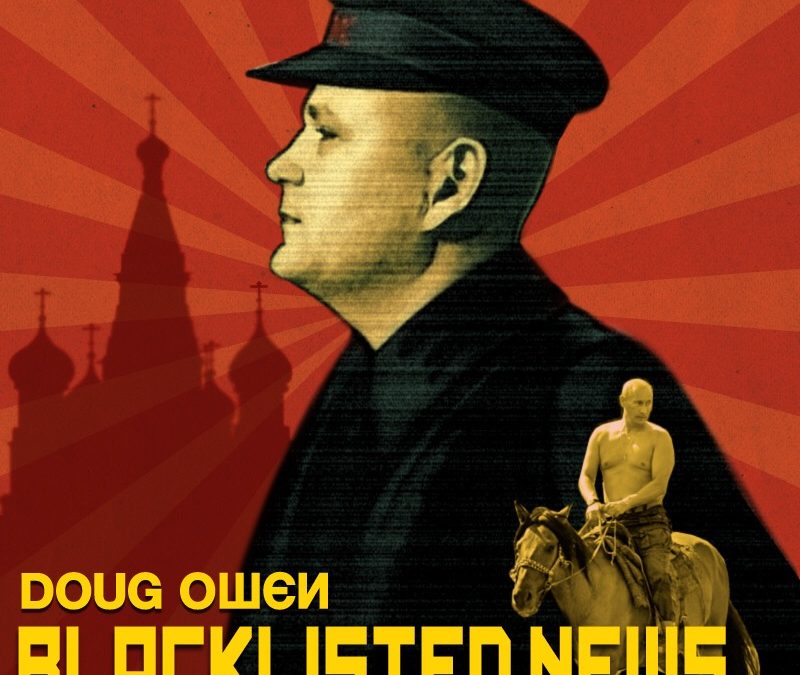 In this interview with Doug Owen, Senior Editor of Black Listed News and host of the Black Listed Radio Podcast, we discuss ideas such as why one doesn’t need to have an opinion, why critical thinking is a good thing, how blind faith has its pros and cons, and what sort of embedded systems don’t belong in the brain.

Doug Owen curates and posts the choicest news stories from a much deeper context than the Mainstream Media ignorance trough. Few have the sort of grasp on American politics, the global elite, and geo-politics the way Doug does. Despite all the political and social turbulence occurring in the world today, Doug maintains an optimistic, hopeful outlook toward the future.

The guiding maxim in Doug’s podcast, Black Listed Radio and his news site, Black Listed News is “Nothing is as simple as a soundbite or bumper sticker if actually thought about”. My interpretation of Doug’s mission is “Bring back critical thinking and stop mindlessly swallowing what is being given to you.”